As they say “Looks can be deceiving!”. Keeping that in mind, contrary to how amber looks to us, amber is neither a crystal nor a mineral. In fact, it started out as resin secreted from an ancient tree to heal his wound. The secretion of resin is a common protective mechanism (part of the tree’s immune system) that still can be observed in today’s tree species. By secreting this protective adhesive, the tree forms an impenetrable barrier around the wound, saving the tree from potential death by various bacterial, viral and fungal infections. As time passes, the resin hardens and transforms to sap. Eventually, the tree will die, fall down to the ground and start to decay, leaving just the sap behind. 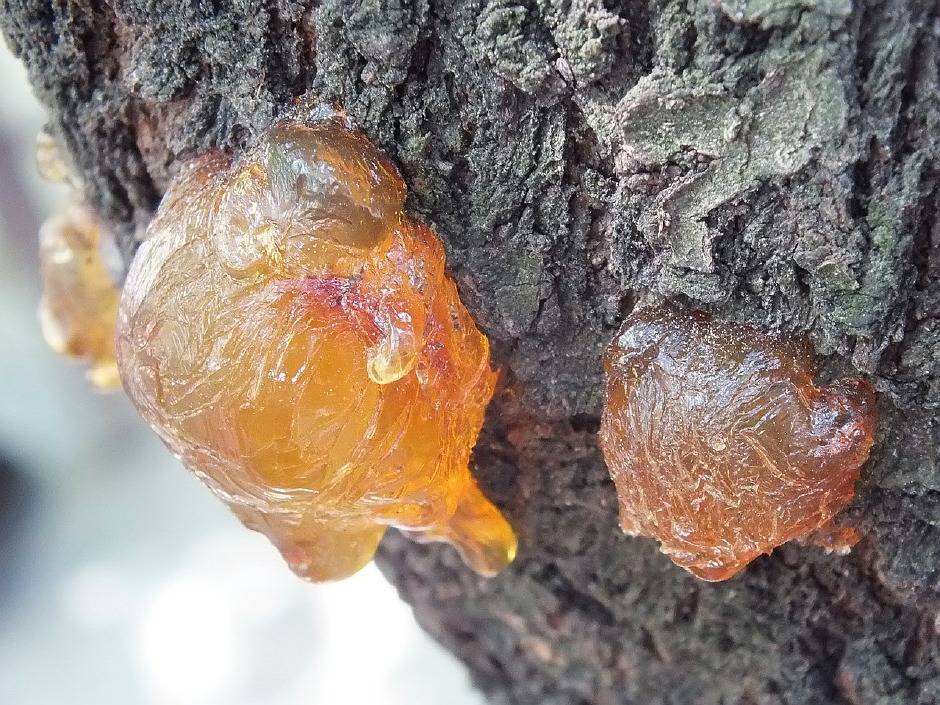 Buried under layers of vegetation, earth and rocks, the sap will continue to harden. The process than continues as a consequence of the immense pressure and heat that naturally builds up in such unbearable conditions (produced by the overlying sediment). This fossilized resin (now called amber) is the final compressed product of millions of years of slow and forceful processing. We need to keep in mind that most trees produce resin and that under the influence of the environment (UV light, rain, extreme temperatures and microorganisms) in the majority of cases the substance starts slowly to break down. Therefore, we can conclude that the initial resin is ether very resistant to these physical and biological processes or it was produced under conditions that exclude the aforementioned decay processes. The oldest amber currently found is assumed to be about 320 million years old (Upper Carboniferous period), which is one of the best indicators of how old trees (and the forest ecosystems) are. 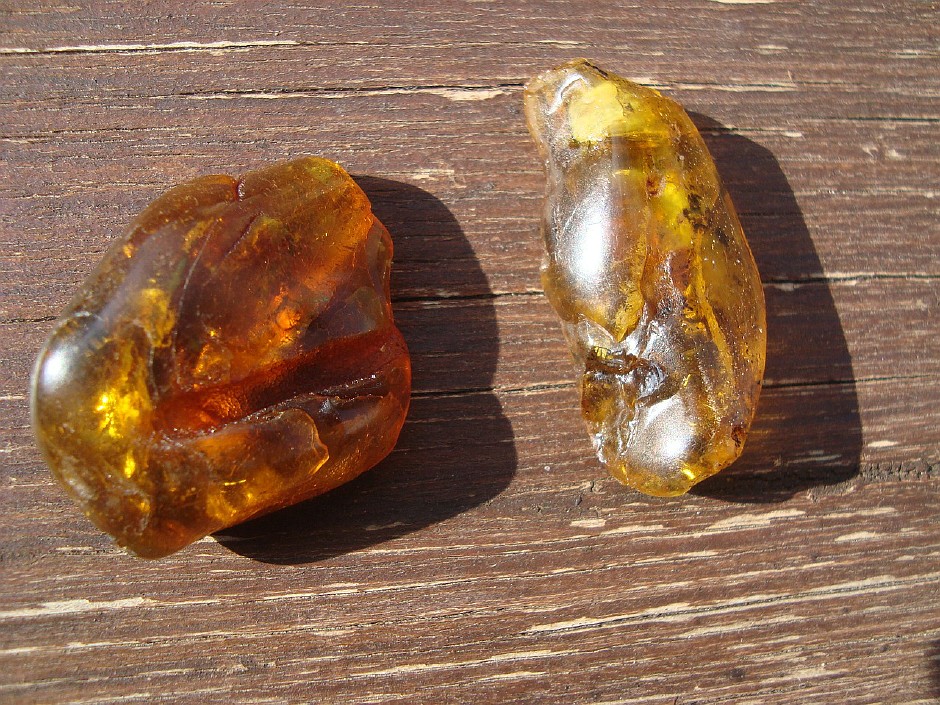 As the tree secrets resin, the secretion can sometimes be very extreme and trickle drop by drop down on to the ground, consuming and encapsulating the air, vegetation or even small animals who are just at the wrong place at the wrong time. In rare cases, flying insects (while looking for food) will land on the freshly produced sticky resin, from where is no escape is possible. As the animal is struggling to escape, it becomes more and more entombed in the sap until it is completely engulfed.

What type of organisms can be found in amber?

Insects are the most common organisms that are fossilized in amber due to their fragile, small size and dominance in number of species. There are also rare cases of snakes (99 million years ago), frogs, scorpions, spiders and so on, trapped inside amber stones. There are even some examples of trapped predators with their pray (a spider with a wasp) and species with their parasites (ant with a parasitic mite). It is interesting to note that the amber fossils from the Americas and Africa are closely related to the modern genus Hymenaea (a genus in the legume family), while ambers from the Baltic region in Europe are thought to be fossilized resins from the ancient Sciadopityaceae plant family.

For what is amber used for?

As all rare and unique things that nature provides us have a tendency to awake our curiosity, creativity and artistic skills, amber has long been used for jewelry (even through the Neolithic - "New Stone Age"). It has also been many times referenced and used as a healing agent in folk medicine by ancient Greeks (and through the Middle Ages) by claiming to promote good health and ward off evil spirits (as a lucky charm). Today, this stone continues to be prized for jewelry and it is used to provide elegance and uniqueness on all sorts of objects (royal swords, crowns, furniture and so on). It is very interesting to note that in some cultures amber symbolizes eternal youth. On the other hand, in other cultures amber symbolizes the final resting place for departed souls (mostly because of the fossilized insects in them). 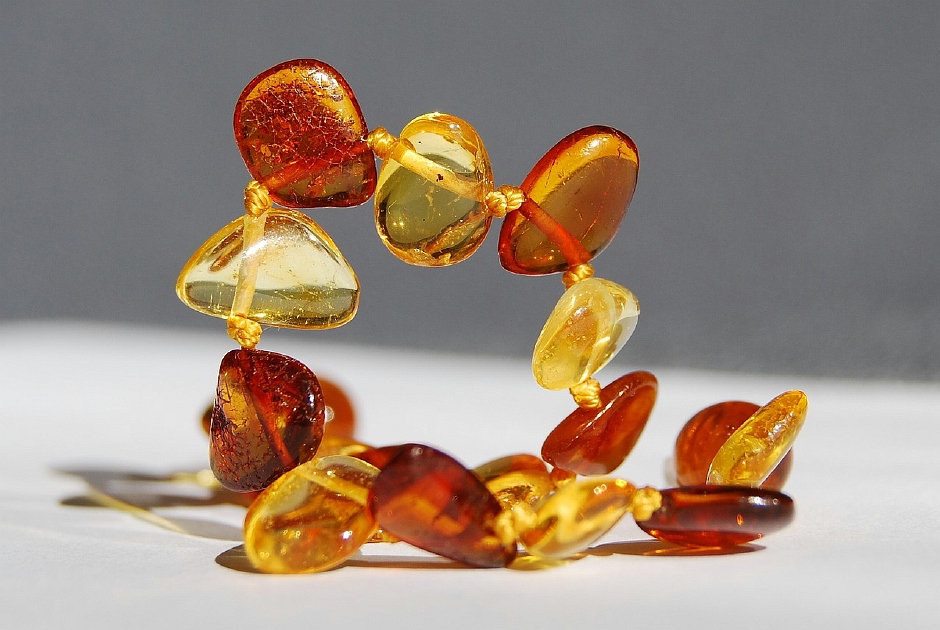 Most amber hunters have the tendency to check the fragments if they are of any scientific value. In other words, if there are very old or some unique organisms encapsulated in them, the stones are collected for further scientific analysis to determine its age and maybe if they are lucky enough to determine a new undiscovered species. It is worth noting that the DNA stored in the fossilized resin degrades relatively fast (half-life or 521 years) and at this time there haven’t been any successful extractions of functioning DNA from insects trapped in amber.  In other words, the “Jurassic Park” method of cloning dinosaurs is and will be sadly just fiction and an unachievable dream for most enthusiastic scientists.

Nowadays, it is very important for a collector to know the difference between true amber, copal (transition state form resin to amber), imitations made from natural resin and even plastic imitations (with can be very well made and deceiving) and to emphasize the importance of honest, responsible and enthusiastic sellers.