Ernst Haeckel, in full Ernst Heinrich Philipp August Haeckel, (born Feb. 16, 1834, Potsdam, Prussia[Germany]—died Aug. 9, 1919, Jena, Ger.), German zoologist and evolutionist who was a strong proponent of Darwinism and who proposed new notions of the evolutionary descent of human beings. He declared that ontogeny (the embryology and development of the individual) briefly, and sometimes necessarily incompletely, recapitulated, or repeated, phylogeny (the developmental history of the species or race).

Haeckel grew up in Merseburg, where his father was a government official. He studied at Würzburg and at the University of Berlin, where his professor, the physiologist and anatomist Johannes Müller, took him on a summer expedition to observe small sea creatures off the coast of Heligoland in the North Sea. 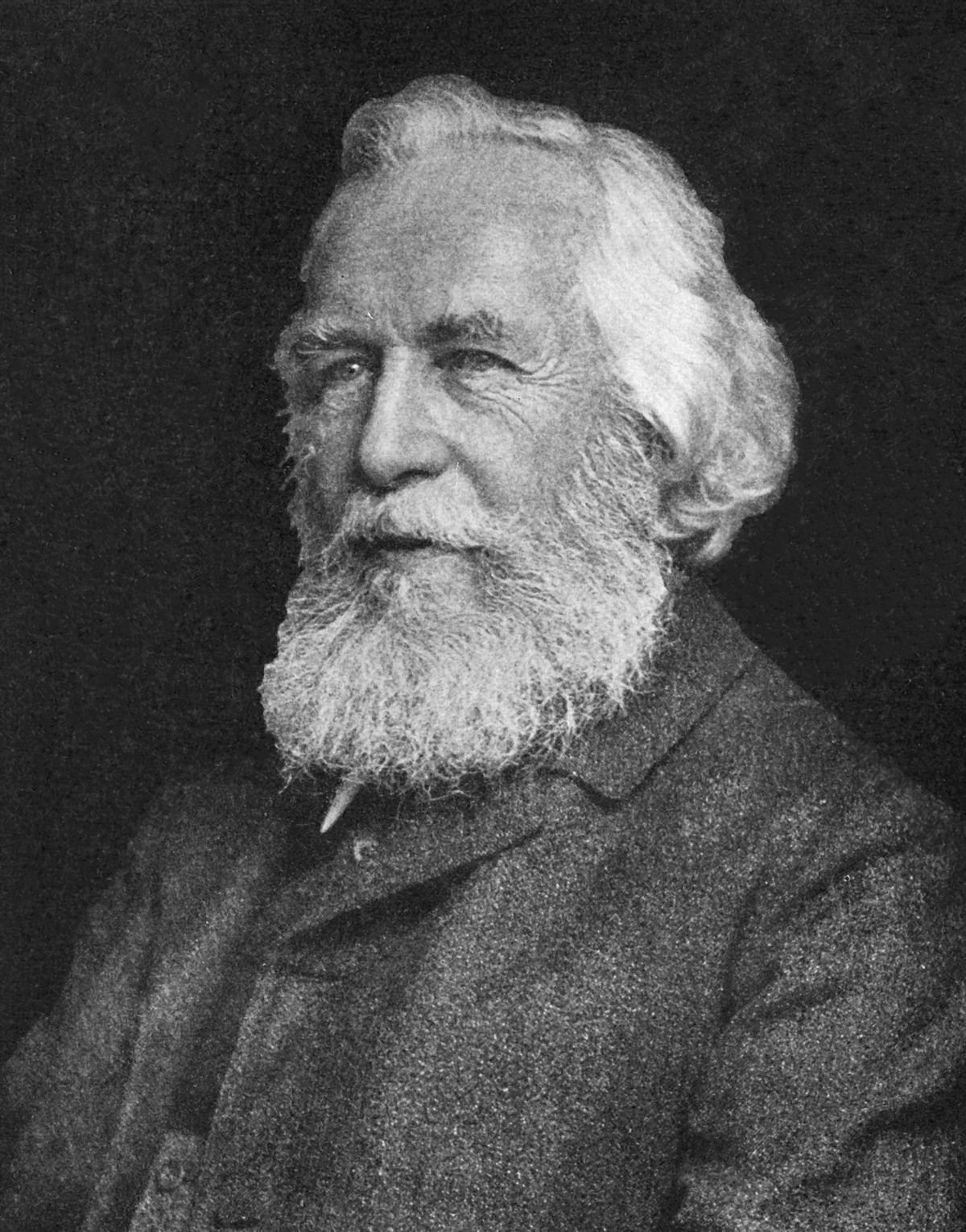 Such experiences in marine biology strongly attracted Haeckel toward zoology, but dutifully he took a medical degree, as his family wished, at Berlin in 1857. For a time he practiced medicine; his father then agreed to his traveling to Italy, where he painted and even considered art as a career. At Messina he studied the one-celled protozoan group Radiolaria, members of which are strikingly crystalline in form; not surprisingly, Haeckel later maintained that the simplest organic life had originated spontaneously from inorganic matter by a sort of crystallization.

The turning point in Haeckel’s thinking was his reading of Charles Darwin’s 1859 work, On the Origin of Species by Means of Natural Selection. Meanwhile, he completed a dissertation in zoology in 1861 at Jena and became privatdozent there. In 1862 he was appointed extraordinary (that is, associate) professor of zoology, and that year, when he published his monograph on the Radiolaria, he expressed in it his agreement with Darwin’s theory of evolution; from that time he was a proponent of Darwinism, and he soon was lecturing to scientific and lay audiences on the descent theory. Darwin had described evolution through the natural selection of accumulated favourable variations that in time formed new species; to Haeckel, however, this was only a beginning, with consequences to be pursued further. In 1865 he was appointed full professor, and he remained at Jena until his retirement in 1909.

Haeckel saw evolution as the basis for a unified explanation of all nature and the rationale of a philosophical approach that denied final causes and the teleology of the church. His Generelle Morphologie der Organismen (1866; “General Morphology of Organisms”) presented many of his evolutionary ideas, but the scientific community was little interested. He set forth his ideas in popular writings, all of which were widely read though they were deplored by many of Haeckel’s scientific colleagues.

Enthusiastically attempting to explain both inorganic and organic nature under the same physical laws, Haeckel portrayed the lowest creatures as mere protoplasm without nuclei; he speculated that they had arisen spontaneously through combinations of carbon, oxygen, nitrogen, hydrogen, and sulfur. In those days of great interest in protoplasm, it was believed for a while that certain deep-sea dredgings had brought up such structureless organisms; when scientists found this to be in error, Haeckel continued to insist, throughout the years, that “monera” existed. From them he traced one-celled forms with nuclei and three kingdoms—animal, vegetable, and the neutral, borderline “protista.” His artistic leanings toward ideal symmetries led him to outline numerous genealogical trees, sometimes to supply missing links or branches; and he reconstructed the human ancestral tree to demonstrate humankind’s descent from the lower animals.

Though his concepts of recapitulation were in error, Haeckel brought attention to important biological questions. His gastraea theory, tracing all multicellular animals to a hypothetical two-layered ancestor, stimulated both discussion and investigation. His propensities to systematization along evolutionary lines led to his valuable contributions to the knowledge of such invertebrates as medusae, radiolarians, siphonophores, and calcareous sponges.

Building collections around his own, Haeckel founded both the Phyletic Museum in Jena and the Ernst Haeckel Haus; the latter contains his books and archives, and it preserves many other mementos of his life and work.

Natural History Curiosties has several objects as a reproduction of his most famous work Kunstformen der Natur, 1904. Have a look into our "Oceanic" product category and you will find them