They come in droves!

There are several “broods” or groups of these cicadas across the eastern United States. Each brood emerges in the same year and in approximately the same geographical area — sometimes a small area, and sometimes a larger one.

Biologists have been closely following the cicadas for centuries, and in that time have uncovered some interesting things about these insects. 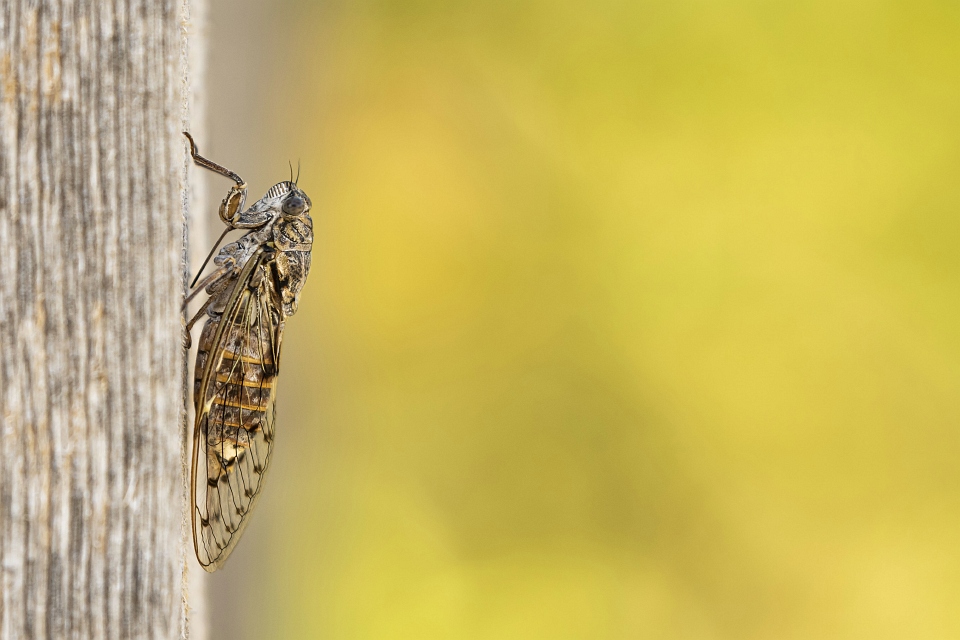 Periodical cicadas only live in one area worldwide: in the United States, in areas east of the Great Plains. These species moved there after the last glaciers began leaving the area some 18,000 years ago. The ice would have been inhospitable to the cicadas beforehand

While each brood emerges in a distinct area, there’s a difference between where 13-year cicadas live and where 17-year cicadas are.

The ones with a shorter life cycle, the 13-year cicadas, tend to live in the South. Biologists believe that is because there is a longer growing season, which allows the cicada nymphs to grow more quickly.

The 17-year cicadas, which live in the North, stay underground longer to counteract the longer winters. 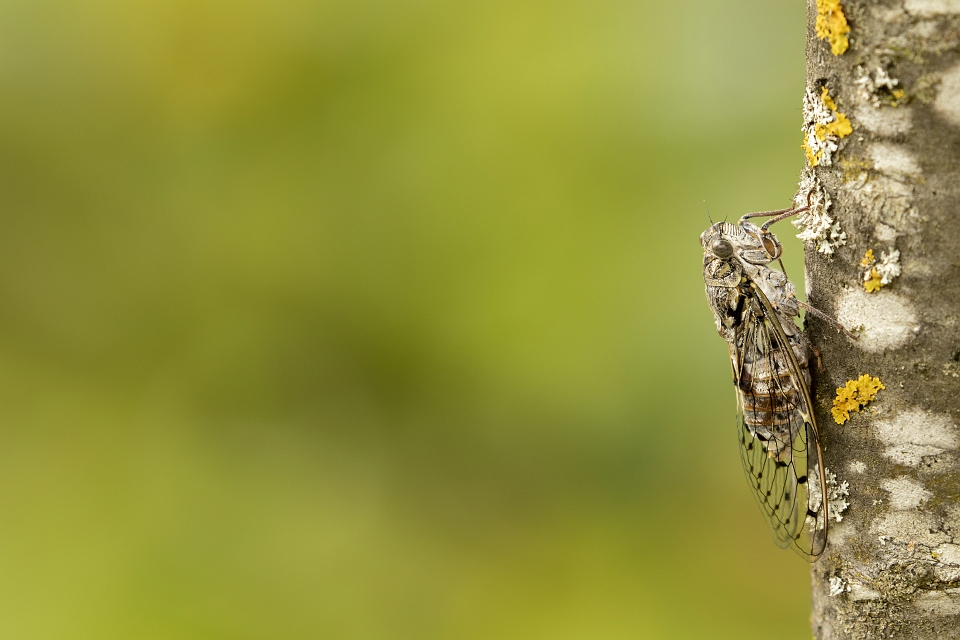 All cicada species in North America came from a common ancestor. In a surprising find to biologists, these cicadas are most closely related to species in Australia and southeast Asia — not the more geographically close species in South America.

Periodical species are divided into three groups: decula, cassini and decim. Whereas they all came from a common ancestor, the groups began diverging from one another about 4 million years ago. Most cicada broods include species from all three of these groups.

The most recent divergences took place as early as 500,000 years ago, which is considered to be just a blip in the Earth’s history. Early humans were making fire at about the same time. 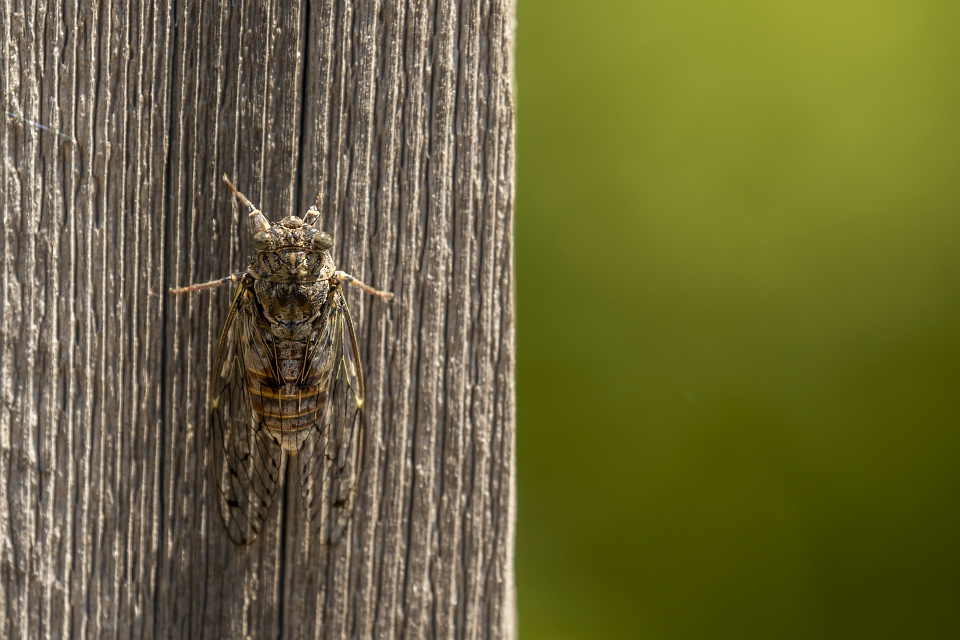 Occasionally, a cicada species switches from being on a 13-year cycle to a 17-year cycle. The reasons are poorly understood, but it has been recorded happening after a 17-year emergence was particularly dense.

One example, revealed by genetics, showed 17-year cicadas in the Midwest that changed to a 13-year life cycle. Biologists surveyed several broods in that area using mitochondrial DNA and other biological “markers” that delineate different species.

They discovered part of a brood of 13-year cicadas (Brood 14) was the same, genetically speaking, as a 17-year brood (Brood 10). This means that switching emergence times could lead to the formation of new broods of cicadas.

They have unique mating calls

Cicadas in different regions of the eastern United States often sound slightly different, which is to be expected given that they are separated geographically. However, these differences are more pronounced in areas where two species overlap.

In one of these regions, southern Illinois, each species has a more distinctive mating song than what occurs in areas where they are isolated. In Illinois, those with a more northern range have a much higher-pitched song, whereas the southerners are lower-pitched. This allows cicadas to differentiate between the different species.

Biologists are still trying to figure out the differences between how 13- and 17-year cicadas develop. Cicadas go through several stages of development, called instars. 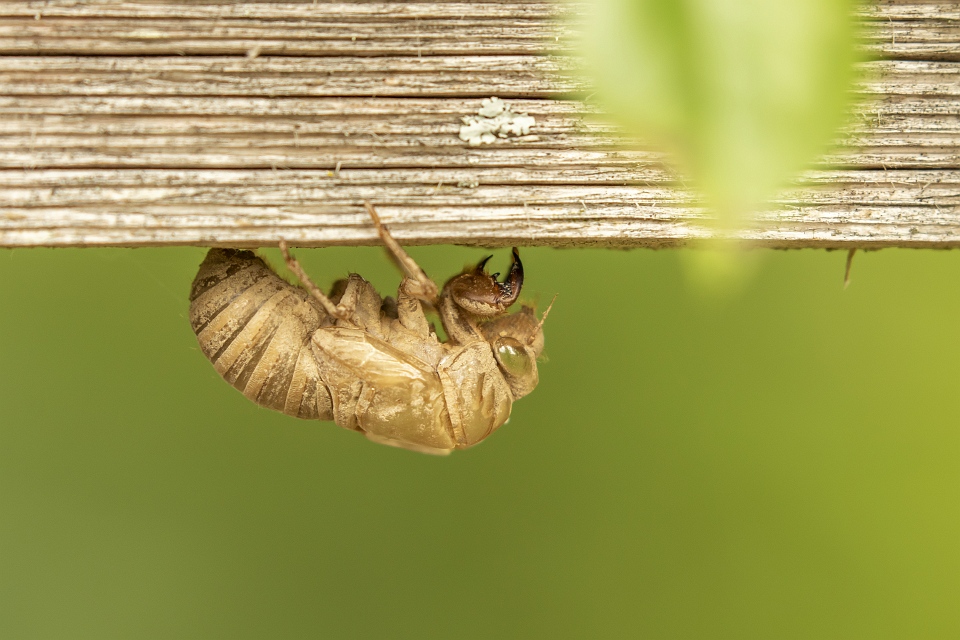 Even so, scientists say it’s tricky to study the cicada life cycle as much of it takes place underground (shown here, a cicada larva). Beyond the reaches of scientists’ eyes, intense competition is occurring between cicada nymphs.

“Most mortality takes place in the first or second [nymph stage],” said Chris Simon, a cicada researcher at the University of Connecticut. “There’s competition for feeding space underground.”

The cicadas may die in battle, fighting with each other for food, but nobody knows that for sure yet.

“They have digging claws that can dig through hard dirt, so they might be able to actually kill each other,” Simon said. “We don’t know because it’s hard to watch them underground.” 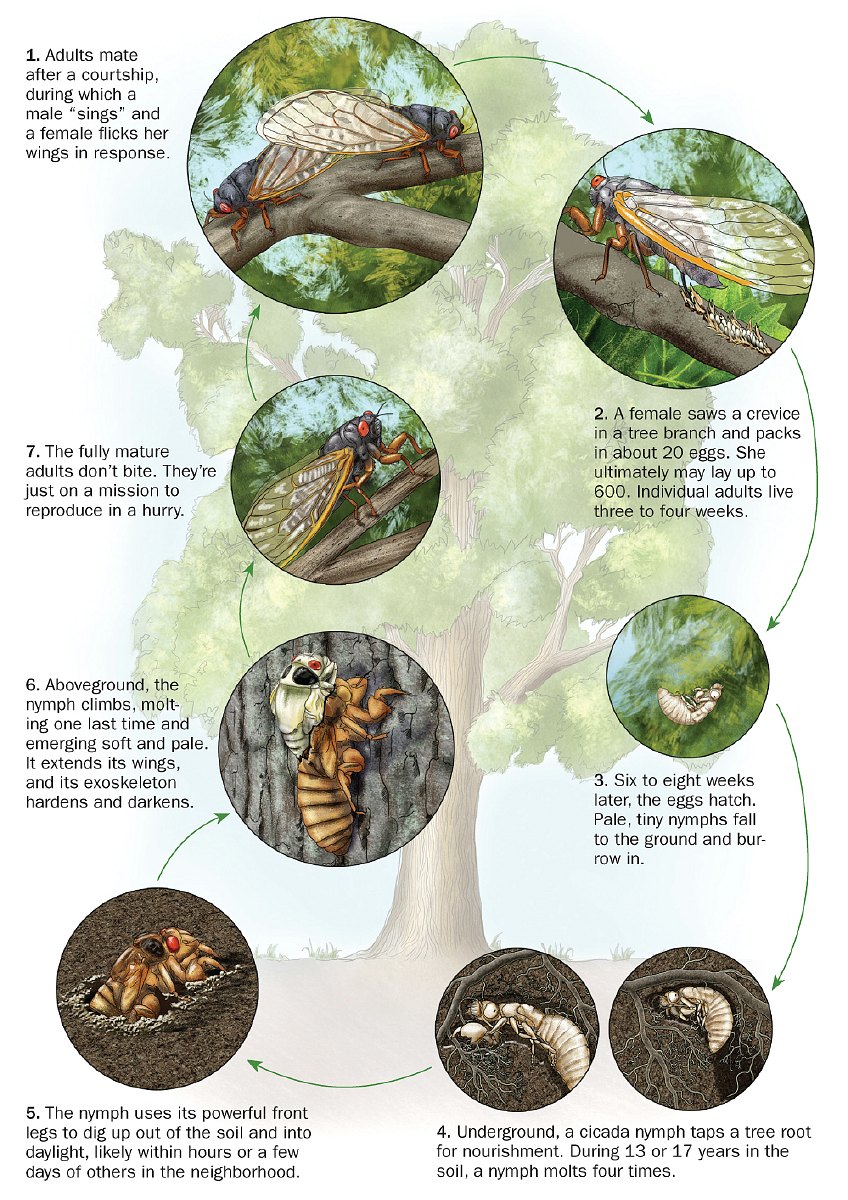 Definitely one of our passions, cypraea or cowries