Two years after a joint pledge with the United States to ban the domestic trade in ivory, all of China’s government-licensed carving factories and ivory retailers are about to close.

As of December 31, China’s legal, government-sanctioned ivory trade will come to a close. All of the country’s licensed ivory carving factories and retailers will be shuttered in accordance with a landmark 2015 announcement from Chinese President Xi Jinping and then U.S. President Barack Obama.

China and the U.S. both agreed to “near-complete” ivory bans, which prohibit the buying and selling of all but a limited number of antiques and a few other items. The U.S.’s ivory ban went into effect in June 2016. China’s goes into effect December 31, 2017.

China is widely believed to be the world’s largest consumer of ivory, both legal and illegal, and it plays a major role in the yearly slaughter of some 30,000 African elephants by poachers. Ivory is in demand for intricate carvings, trinkets, chopsticks, and other items.

An international ivory trade ban went into effect in 1990, but China continued to allow—and even promote—ivory sales within its borders. Its legal ivory supply came primarily from a one-time sale of ivory from a handful of African countries in 2008. But this legal domestic market has provided the opportunity for traffickers to slip illegally obtained ivory into China’s legal supply. Many conservationists have said that this one-time legal sale helped drive a dramatic increase in elephant poaching. 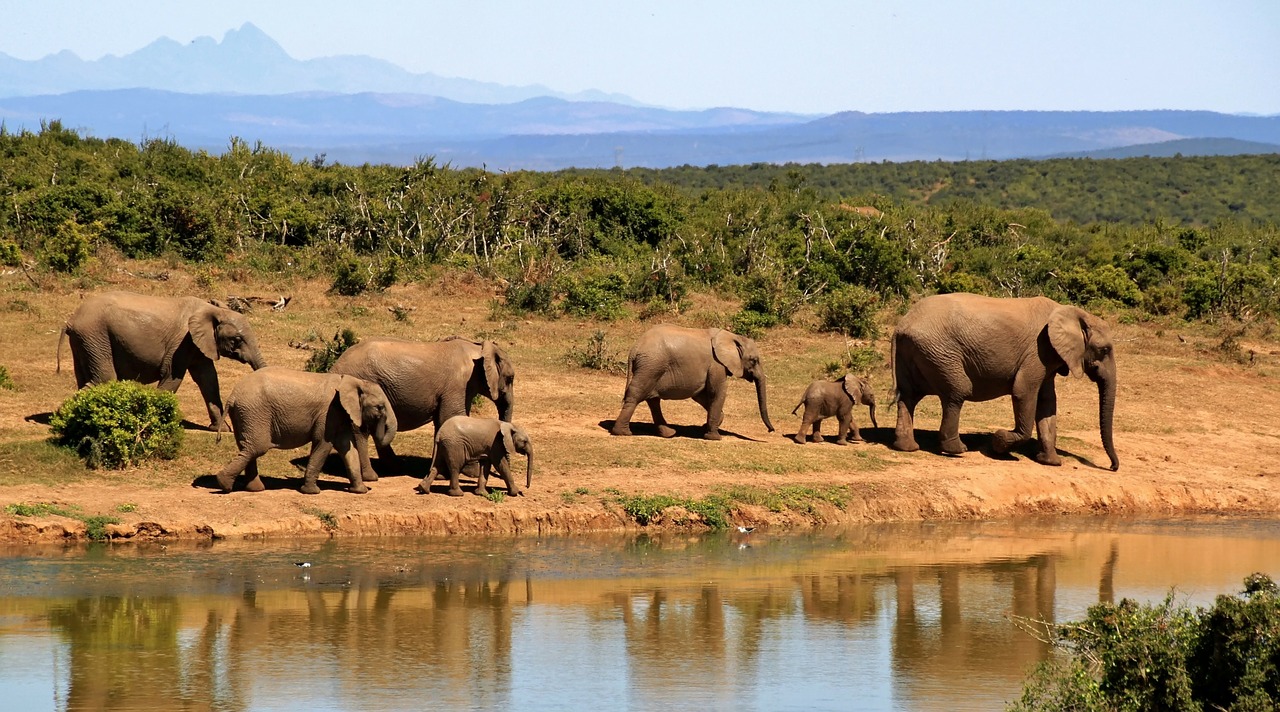 Experts say the key to making the ban successful is enforcement and education. “Law enforcement in China tends to be hindered by poor coordination between different agencies, unclear authorization and accountability, and a lack of capable personnel on the ground,” Yufang said.

While many Chinese are becoming more aware and sensitive to conservation and wildlife issues, ivory’s draw as the ultimate status symbol has been hard to overcome. As National Geographic reported earlier this year:

In Chinese the word for ivory is xiangya, meaning “elephant tooth,” which has led many to believe erroneously that ivory can be taken from an elephant without inflicting harm. The nonprofit International Fund for Animal Welfare did polling in 2007 in China that found that 70 percent of respondents didn’t realize an elephant had to be killed to take its ivory.

China’s State Forestry Administration, the agency in charge of enforcing the new ban, is embarking on a campaign to make sure the country’s citizens are aware of the law. Working with the Natural Resources Defense Council, Wildaid, China Wildlife Conservation Association, and the China-based SEE Foundation, an environmental NGO, there will be posters, videos, and articles spread across traditional and social media outlets telling people to protect endangered elephants by respecting the law and saying “no to ivory.”

In March the first wave of factories and retailers closed. A recent survey by the World Wildlife Fund and the wildlife trade monitoring organization TRAFFIC, however, found that only 19 percent of people surveyed knew about the ban. But once they were told of the ban, 86 percent of those surveyed said they supported it.

“By closing its ivory markets, China is showing its commitment to end its role in the poaching epidemic plaguing Africa’s elephants,” said Ginette Hemley, a senior vice president of WWF and a TRAFFIC board member, in a press release. “It is critical that efforts to enact the ivory trade ban are accompanied by efforts to change consumer behavior in order to reduce demand.”

chinaivory
Previous reading
Are dinosaurs still alive?
Next reading
What is an entomologist?